The software was registered as „Astera Estimates“ at the Infobalt Copyright Agency in 2004.

Over the years, according to customers‘ comments started a new product „Estimates Expert V5“ (in 2010). After a little more was released „Estimates Expert V6“ (in 2015). It's the latest creation, featuring extremely easy, convenient and easy-to-manage, friendly computer and user interface, great functionality, nice little things to help you work and increase productivity. In this version, the most advanced solutions are realized, the latest modules are integrated with the use of modern C Sharp(C#) programming technologies.

The Microsoft Excel environment gives the user great freedom and flexibility, convenience and speed in editing the calculations, simple and efficient management, easy assimilation and quick learning. All of this increases productivity and saves time. Local estimates are stored in the Microsoft Excel file format, so they can be copied to any Microsoft Excel-based computer and edited and printed even without the program “Estimates”.

Our clients – most famous companies: 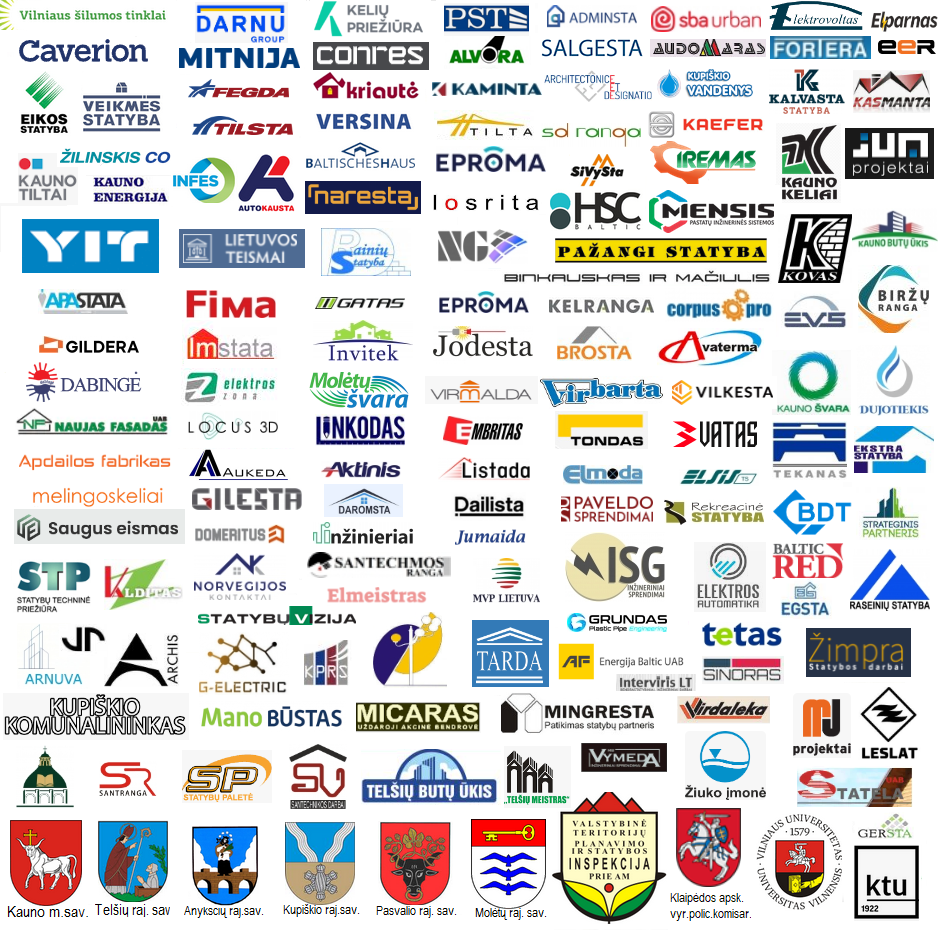